Triumph after Tragedy: The Incredible Story of How One STEM Hub Came to be and Continues to Have an Impact

In 1984, Ronald Reagan first announced the “Teacher in Space Project,” hoping to promote civilian interest in space travel. However, the mission was ill-fated. Two years after Reagan’s announcement to the public, off the coast of Cape Canaveral, Florida, the shuttle Challenger broke down 73 seconds after takeoff. All seven crew members perished as the nation watched helplessly from below. 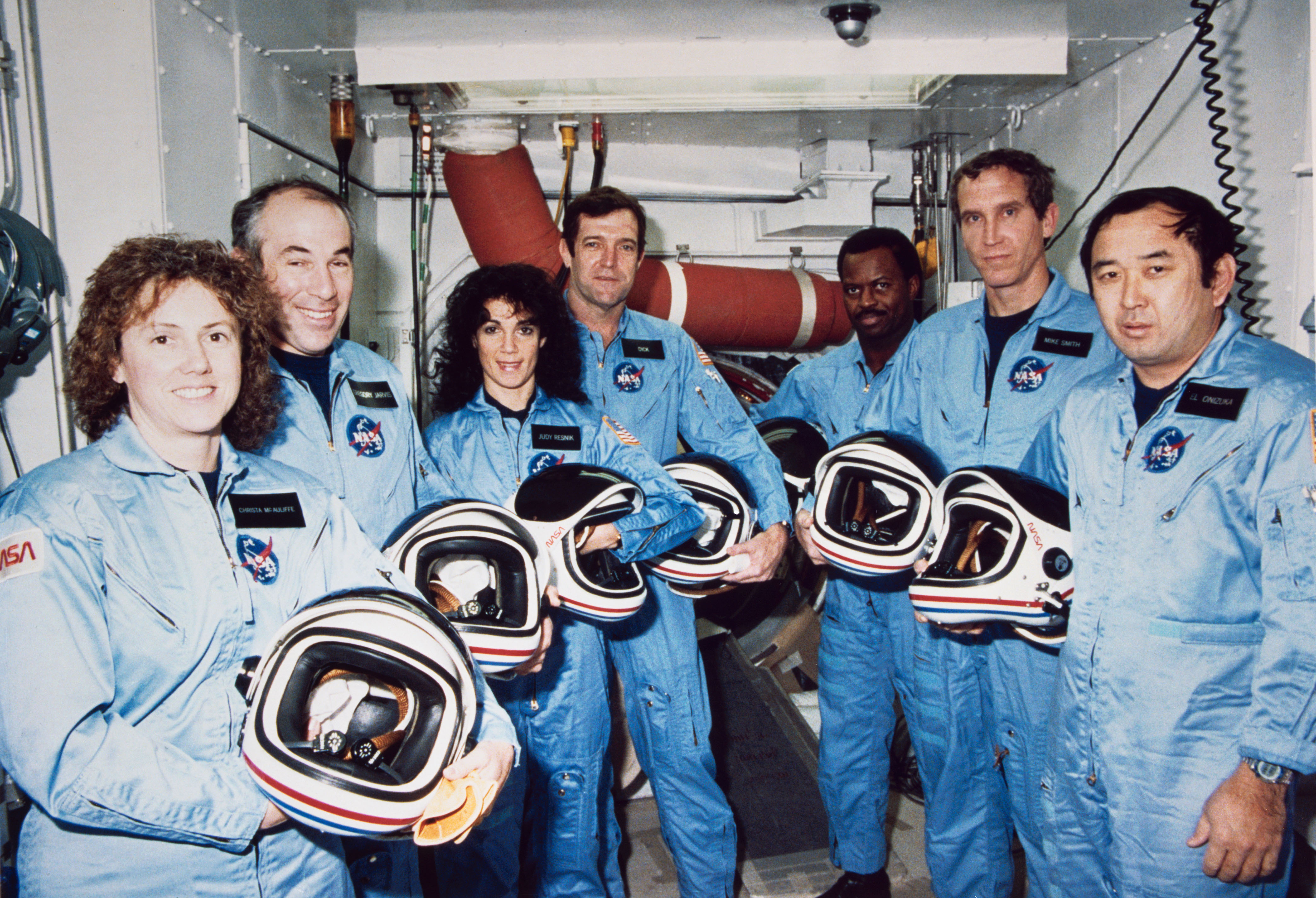 After the Challenger Disaster, mourning quickly spread throughout the nation. But certainly not quicker than through the families of the deceased— June Scobee Rodgers, wife of shuttle commander Dick Scobee, quickly called the grieving families together and proposed that they build their loved one's memorial.

But not the regular kind made simply of stone: instead, they would collectively fund a living, breathing learning center that could continue the mission of the loved ones who died wanting to improve STEM education.

The families wanted to create an environment where learning was tactile, team-oriented, and fun. More than anything, they wanted a place where the word  “challenger” no longer would take on such a tragic connotation, but instead, leave an impression of hope.

The very first center opened in Houston, Texas, just four years after the tragedy. Since then, Challenger Space Centers have spread both across the United States and internationally, opening far and wide in South Korea, the United Kingdom, and Canada.

The Center’s goal has always been to educate young students about STEM in an engaging way. Each program takes kids on simulated, interactive missions in a pseudo-spaceship, allowing them to solve age-appropriate math and science problems and even operate robotics.

The centers have received recognition for their success. In 2017, they were awarded National Science Board’s Public Service Award for “exemplary public service in promoting public understanding of science and engineering” in young people. (“Public Service Award Recipients”)

The success of these learning centers speaks to how important it is to provide young people with creative learning spaces, particularly for STEM-related education. Taking advantage of the technology we have available to us and investing in young minds is critical for the future.  This remains contingent on cultivating an intellectual culture in young people and fostering positive learning environments.