Math: When are you NOT going to use it?

We’ve all heard it.

The phrase has long remained in heavy rotation, utilized by frustrated students over and over.

I have to wonder... how does its prevalence speak to our overall perception of the subject itself? Is math simply a means to an end? 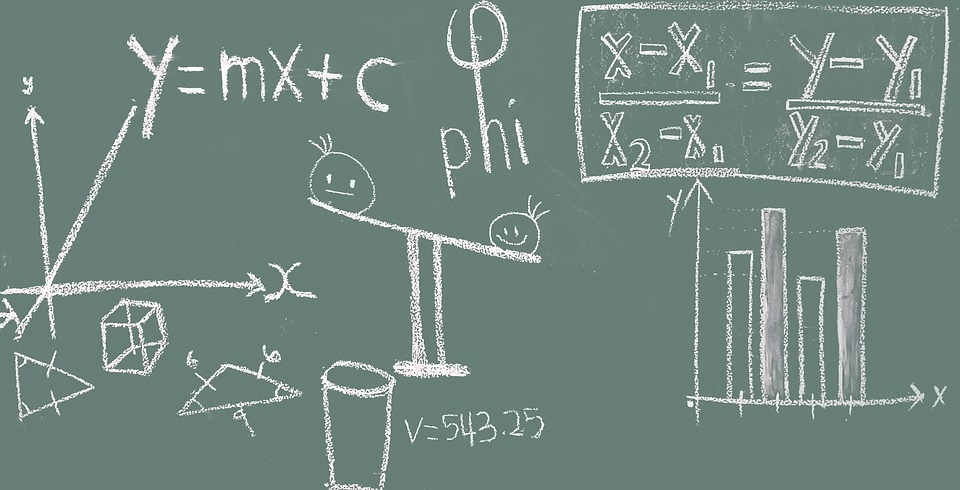 Many would think so.

And sure, students would be correct to realize Pythagorean’s theorem itself won’t remain relevant in adulthood, much less past the semester’s end. We can admit that.

You won't be faced with plot questions on the Adventures of Huckleberry Finn, either.

We generally are able to recognize that learning isn't always about direct application, but the basic skills and context you learn and develop along the way.

But still, all too often, math is mis-perceived. It’s building block nature and logical approach subjugates it to specificity. And since the vast majority is not inherently useful in an obvious way, it's hard for students to see the value, especially when they struggle with learning the subject itself.

When asked the “are we ever going to use this,” question, answering a simple “yes” or “no” or “if you work THIS job…” is completely missing the point.

Remember that the question itself is often simply just a deflection due to frustration. They can’t solve the problem, and they’re angry at the subject itself. (If I remember right, math is hard.)

Instead, reassure students that learning basic math lays down the foundation for a young learner to take the concept of numeracy and run with it in the future. The stringency of numbers does not limit the otherwise limitless potential that comes from being able to use them correctly.

Students need all the encouragement they can get when it comes to excelling in math.