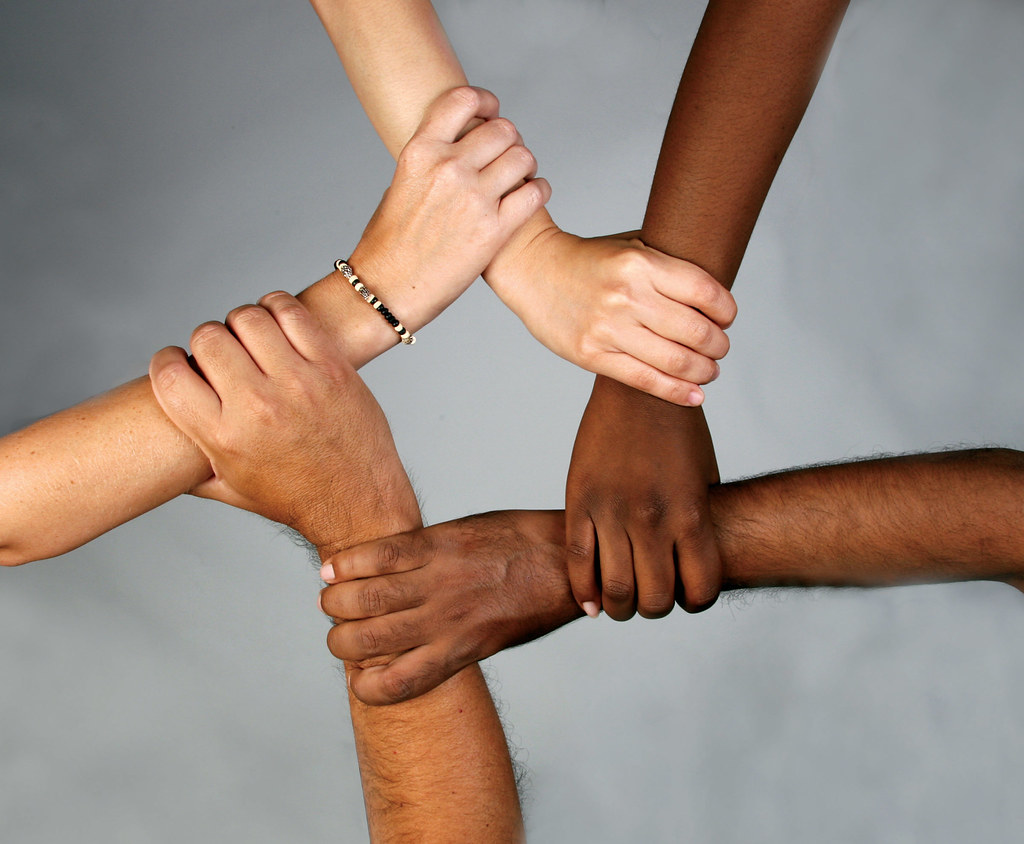 Culturally Relevant Pedagogy is a term coined by Gloria Ladson-Billings—an pedagogical theorist and teacher educator who's accredited for her research on "the pedagogical practices of teachers who are successful with African American students."

Ladson-Billings' findings have roused her ambitions in developing principles and practices that are optimal for today's generation of learners. Designed to cultivate a fundamental understanding of current social and political issues that challenge our nation emotionally and politically, Ladson-Billings created a pedagogy that empowers students to drive change in their society.

Unfortunately, many schools have yet to apply this pedagogy to their own STEM curriculum—resulting in students who are products of “successful schooling—not successful education.
And, there is a fundamental difference between the two."

Peter McAllister writes about his own experiences and insights as an educator when stating that teachers need to shift away from the combination of routine lecture-based—teacher-centered instruction—and group-based—student-centered instruction. Consequently, this process of instruction, accompanied by non-hierarchical curricula, has made students defiant to questioning the material they are learning or investigate topics and to enrich their understanding.

McAllister's years as an educator have taught him that often, lectured-based, teacher-centered instruction compresses so much sophisticated information into school courses that many students resort to the path of least resistance—simply memorize what they need to know to do well on their exams.

Moreover, he expresses that, group-based, student-centered instruction, is spent "keeping students on task" and "preventing ... social gatherings." He finds that such occurrences prove just how easily students are influenced to maintain the status quo and are rarely thinking for their own unless they are being carefully guided by their teacher. He further conceptualizes that students are stimulated by the social situations they find themselves in. Therefore, if our students feel that their input is unimportant or counterproductive to the task at hand, then they will be compelled to act in a manner anticipated by their peers or be subjected to filling a role in the group expected by their peers.

Bárbara Escudero, a member of Teach For America’s Teacher Leadership team, writes about how a Culturally Relevant Pedagogy is the missing piece to an underdeveloped education by stating that “it focuses on the academic and personal success of students as individuals and as a collective by ensuring students engage in an academically rigorous curriculum.” It also focuses on our students’ aptitude of "feel[ing] affirmed in their identities and experiences ... [so that they are] equipped and empowered to identify and dismantle structural inequities—positioning them to transform society."

Overall, proactive STEM educators are moving away from the routine lecture-based and group-based instruction when accompanied with non-hierarchical curricula because of the negative feedback they have received and are now engaging in a more enriched, stimulating instruction known as a Culturally Relevant STEM Pedagogy because of its promise to help children transform society and engage in their learning.

Read next week's post on the steps to take to implement a culturally responsive pedagogy into your STEM pedagogy!